by My Heart, an Inverted Flame 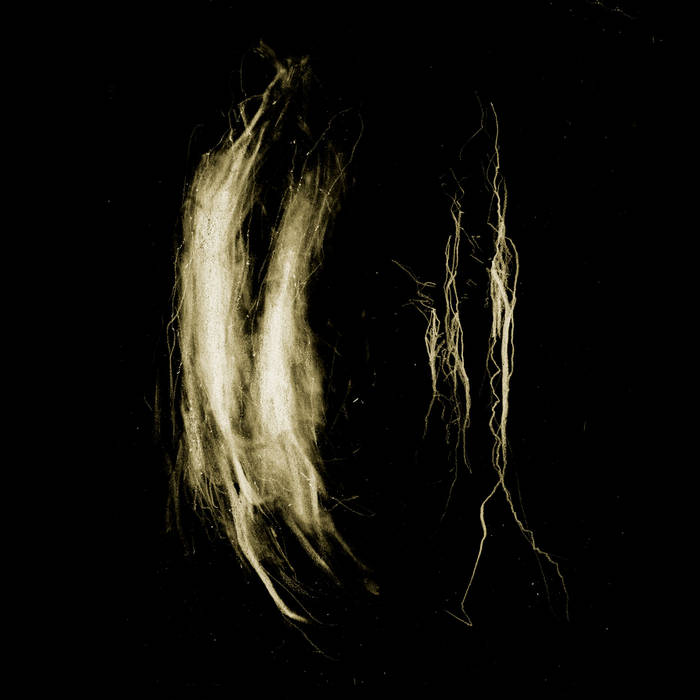 Monte Cimino This song is amazing! The perfect balance of ethereal dark synth textures and heavier than god drumming! I can’t wait to hear the whole album when it is released.

"It's Stars Of The Lid with a bad fucking attitude"

"Pinkish Black, but make it doom drone. Dungeon synth, but lose the fantasy. If you have any familiarity with Andee Connors' (A Minor Forest, aQuarius Records) taste for the weird and the loud, this synth-forward project not only satisfies but truly explores decades of doom obsession."

"Connors and Kate do not just create soundscapes with their synths and drums — they create entire galaxies."

"The songs on Plague Notes… are epic with a capital E, sandstorms of noise and squalor and cavernous effects"

"Listening to Plague Notes… is akin to traveling through a post-apocalyptic landscape, where every step is a perilous endeavor. There are few conventional vocals (buried under layers of sonic debris) and each track is an ominous, boundaryless adventure, where a claustrophobic atmosphere overwhelms the senses."

"The group's natural inclinations tend to favor shifting, tremulous atmospheres that sound less like music and more like formless noise"

"It is entirely possible – intentional, even – that without prior knowledge of those involved, you will emerge bedraggled from Plague Notes, the first album by San Francisco duo My Heart, an Inverted Flame, under the impression you have just survived the heaviest guitar album to hit your deck for a good few years. Consider, then, that no guitars – not a single one – were harmed during the creation of this pounding, brutal monolith of a record."

"Coming on something like that other unfeasibly crushing two-piece The Body, whose space-clearing approach to percussion is comparable, and with Sunn O))) the only other band I can bring to mind that might match the all-engulfing scope of their Pendereckian force, the effect of Plague Notes on the state of the listener might more accurately be measured in hPa."

"A swirling metallic clash of gnashing violence, could quite easily represent the aftermath of some Enochian conjuring"

"For all its mighty grandeur, Plague Notes is an album of remarkable control – it’s a room record of ritual expertise, not a single element at risk of escape so long as those at the dials maintain their steely focus. And you’d better hope they do."

"The relative quiet that befalls Plague Notes‘ final manoeuvres does not seem to signify victory over carnage so much as it heralds the coming of a further, more insidious danger."

"A world of ugly horror and strange beauty."

- LOST BONES AND DREAMS OF THE GHOST AGE

"The drums beat you to the graves of your ancestors as you prepare to dive off a cliff – the top of which houses the cemetery."

Bandcamp Daily  your guide to the world of Bandcamp

Featuring interviews with the mighty Haitus Kaiyote and genre-busting L'Rain.